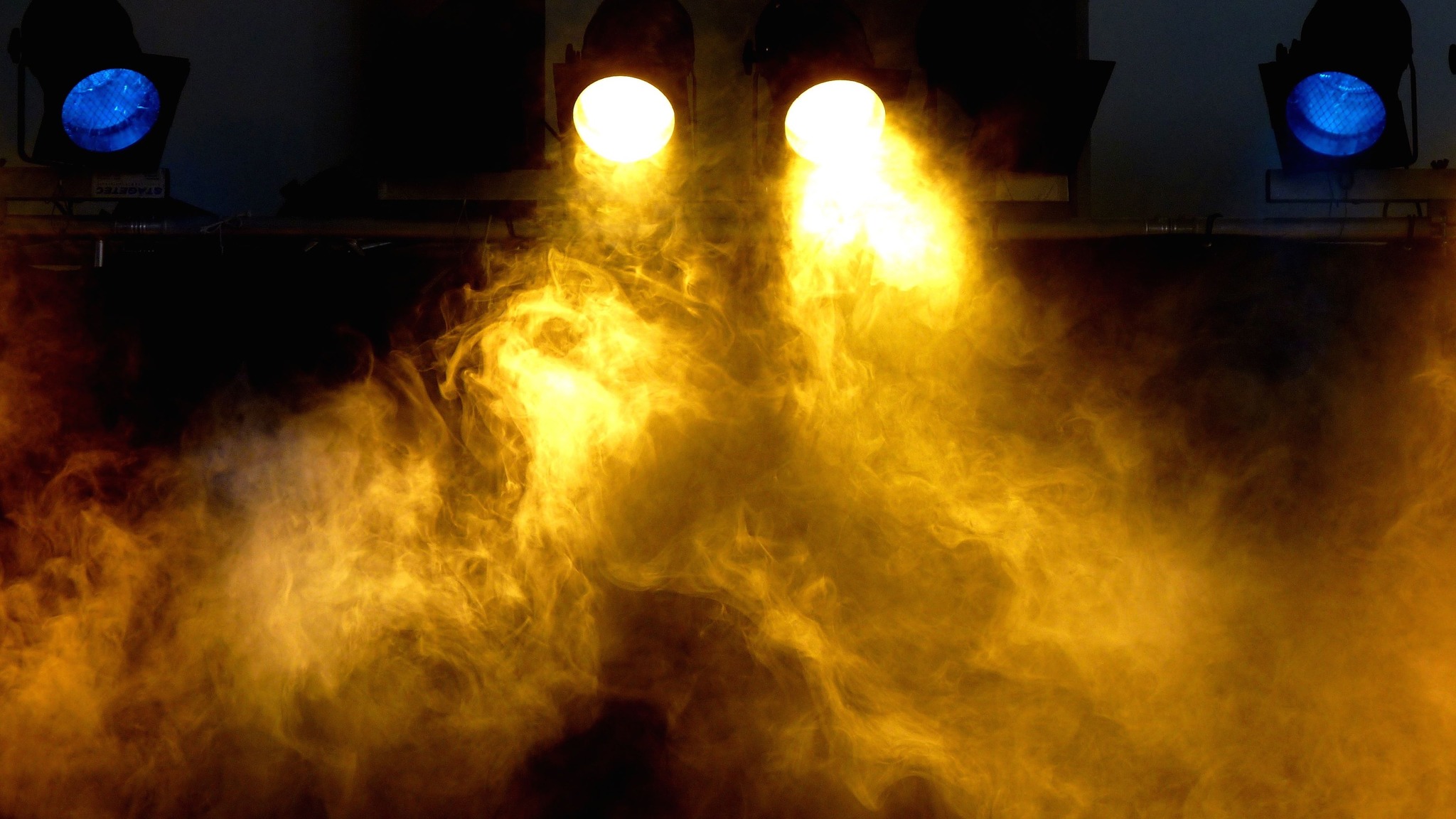 Gettin’ The Band Back Together

Gettin’ The Band Back Together is a musical by Mark Allen and a book by Ken Davenport- the principal author and the show’s lead producer. The author takes the stage with a handheld mic to deliver a speech acclaiming, “What you’re about to see is one of those rare things on Broadway these days: a totally original musical,”.

The Tony Award-winning director of Urinetown returns to Broadway with Gettin’ The Band Back Together, a hilarious new musical comedy show. Mitch played by Mitchell Jarvis, is a 40-year-old businessman who loses his job and returns to his New Jersey hometown to move in with his mother. Leading to foreclosure of Mitch’s family home, he sets out on a journey to win back his pride and the family home for which he dusts off his guitar and gathers his old gang.

Mitch also hoping to get back his high school sweetheart who he left behind and prove that it’s never too late to give up on your dreams led to the creation of the comedy musical show for anyone who dreams of a second attempt at their first love.