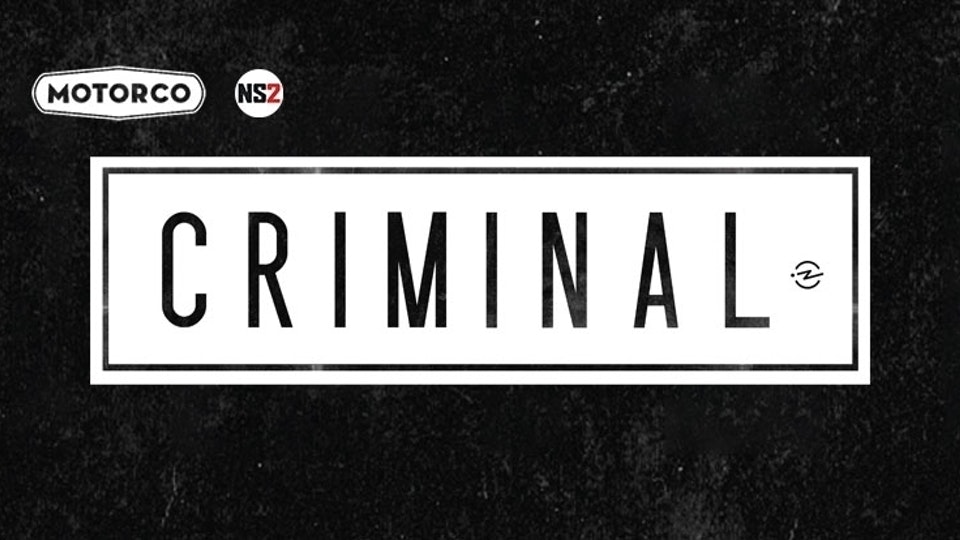 Criminal is an independently produced podcast about crime. It understands crime as a function of people, time, and place. The show is stories of people who have done wrong, been wronged or got caught somewhere in the middle. Created by Lauren Spohrer, Phoebe Judge, and Eric Mennel, the show covers a wide range of topics focusing on true crime scenes.

The Criminal was launched in January 2014 in Durham, North Carolina which releases its new episodes twice every month. The show was described as “the best new radio show in America” at The Huffington Post. In 2015, the episode “695-BGK” became one of the nine award winners at the 2015 Third Coast International Audio Festival for the “Best Documentary”, chosen as an iTunes “Best of 2015”. It was also featured in “Best of” lists in Wired, The Atlantic, USA Today, and Rolling Stone. In March 2017, Entertainment Weekly included the program on its list of the best “true-crime” podcast.

Come and be a part of a show which travels all across the country to interview people.