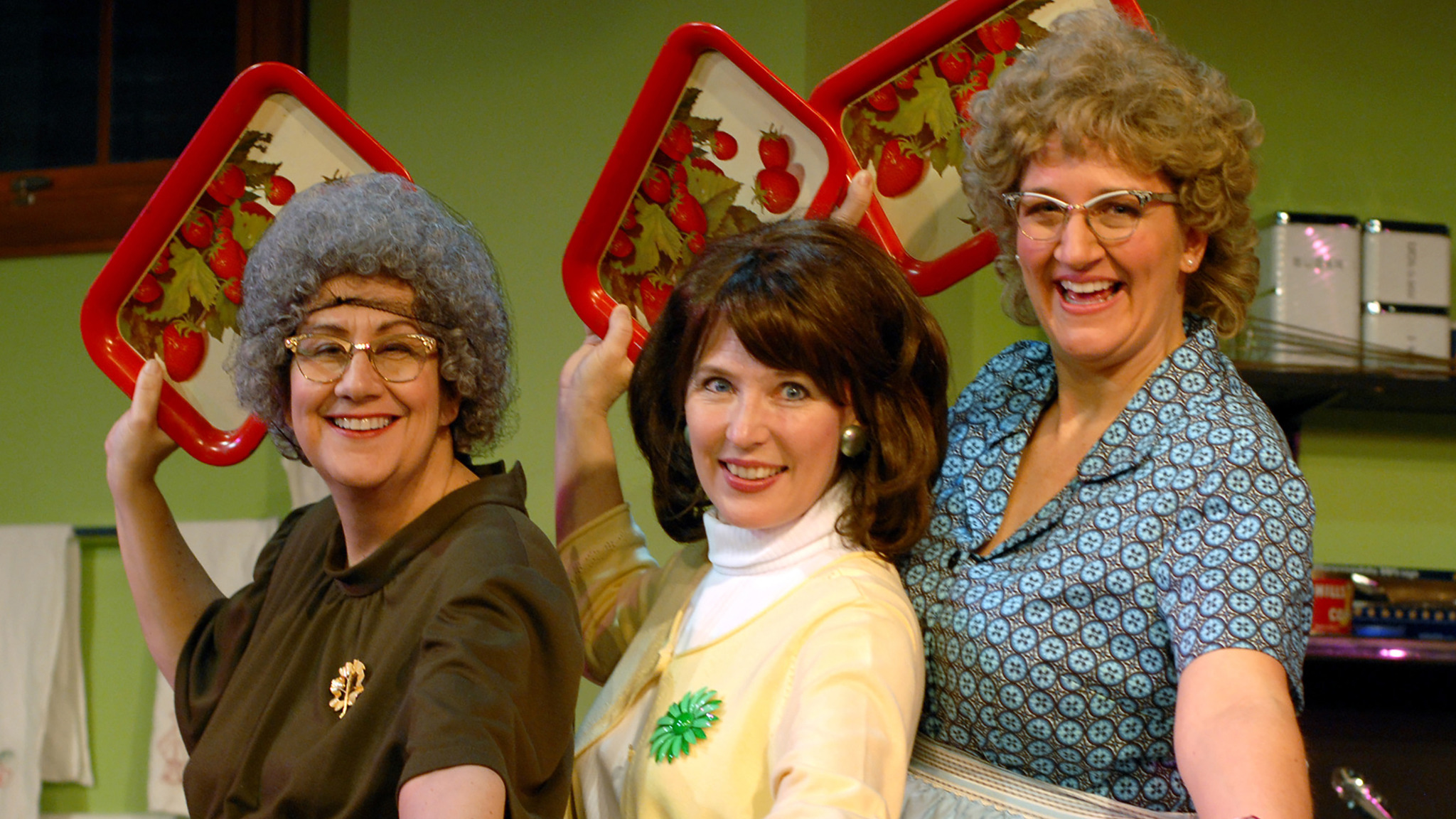 Church Basement Ladies is a musical comedy exhibiting four different characters on stage and their relationships with each other. The musical is based on a book written by Jim Stowell and Jessica Zuehlke and includes music and lyrics by Drew Jansen. The story is all about the ladies that work in the church basement who cook and organize food for church functions. These funny and down-to-earth ladies also solve problems of a rural Minnesota church in 1965.

The musical is inspired by the humorous book ‘Growing up Lutheran’ written by Janet Letnes Martin and Suzann Nelson. The first play of Church Basement Ladies opened up on September 8th, 2005 at the Plymouth Playhouse and it has been touring nationally ever since. “Church Basement Ladies 2: A Second Helping” opened up in October of 2009 at the same theatre.

Another sequel, “Away in the Basement”, opened up a week later at the Playhouse and ran throughout the holiday season. The other sequels include “A Mighty Fortress is Our Basement”, and “Rise Up O’ Men”.

Watch the musical to have an insight into the lives of those who prepare and serve at weddings, anniversaries, funerals and farm auctions.