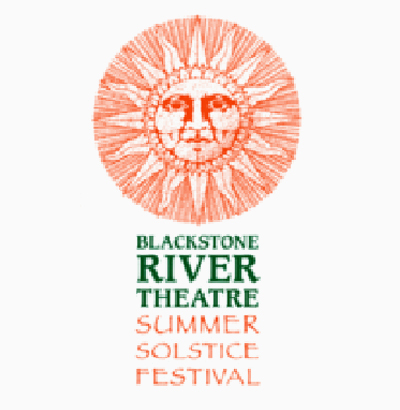 The 9th Annual Blackstone River Theatre Summer Solstice Festival offers four stages of entertainment – three for music and one for dance as well as a sessions tent and a children’s activity area. The family-friendly festival runs from 11 a.m. to 7 p.m. on June 15, 2019, and features Celtic and world music, dance, and culture along with 40 craft and food vendors.