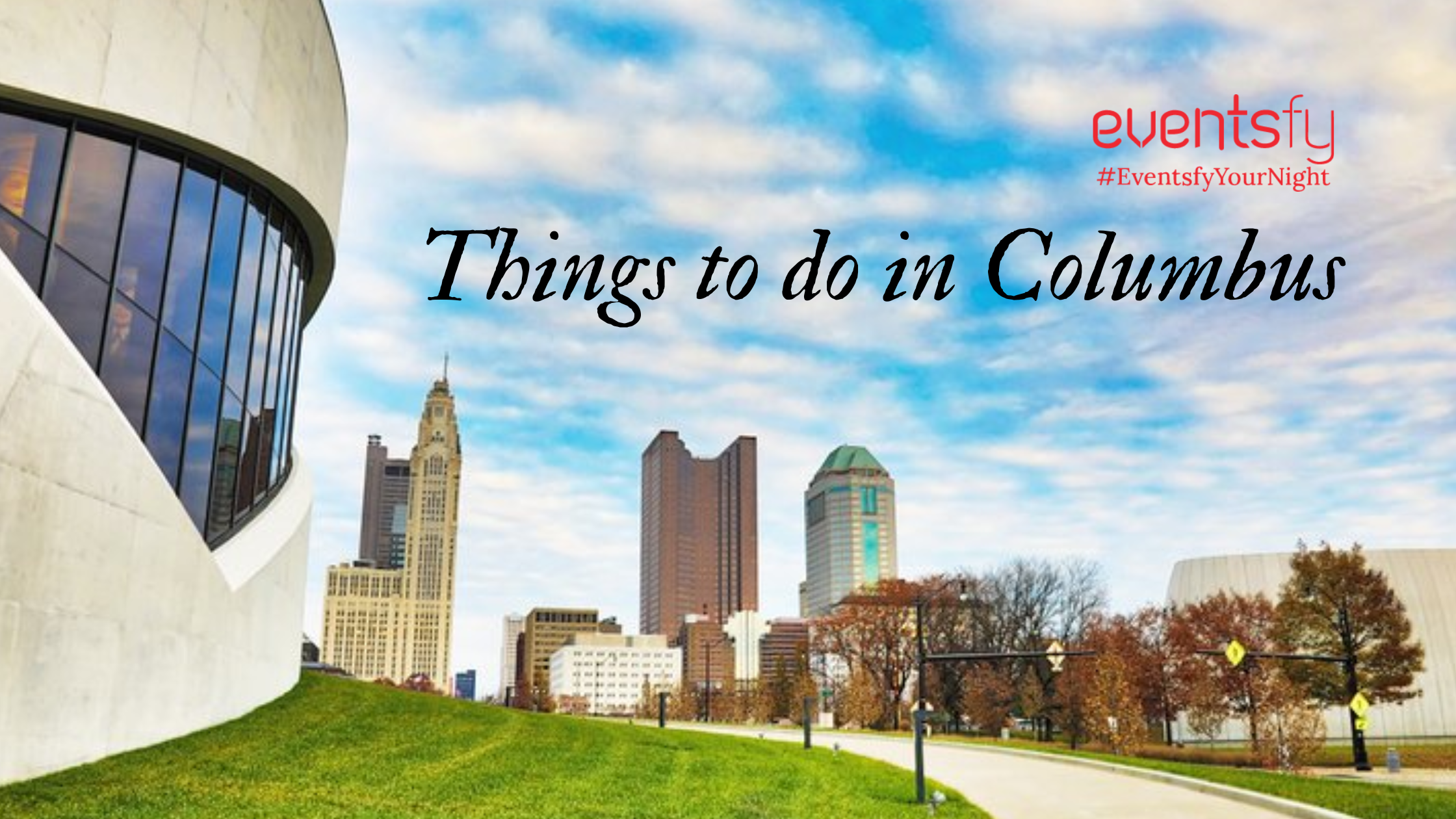 Columbus - Tourist Attractions, Things to do, Hotels and Restaurants

The city is named after Christopher Columbus. It is one of the Midwest states with a robust economy. Columbus is the state capital and also the largest city in Ohio.

It’s an outstanding city to live and work in. Thanks to Columbus’s fantastic IT jobs, many tech professionals are deciding to relocate and settle in the city. The town has around 82% of new inhabitants – Indian, Japanese, and Korean populations are increasing every year.

When it comes to education, it has a number of renowned institutions for national and international students. Furthermore, there is so much about the history of Columbus. Here, you will discover many historic locations, including the famous Ohio Statehouse.

Major centers of attractions for tourists are the Center for Science and Industry, the Scioto Mile, a series of parks along the Scioto River, etc. You can explore the best outdoor tourist spots because of the favorable weather in Columbus. The summer seasons are lengthy, hot, and slightly humid; make sure you are applying sunscreen and carrying sunglasses & water bottles. On the other hand, winters are snowy, cold, and windy.

Columbus is the 15th largest city in the United States that grabs high attention from tourists around the world. The city is baggage of magnificent spots, entertainment shows, and diverse cultures that foster travelers to visit once in their lifetime. Giving a thought about where to stay in Columbus? The good news is you can find tons of accommodations in every budget!

Sonesta Columbus Downtown is one of the finest stays for travelers. The hotel is situated near several of Columbus’ top attractions. Within walking distance, you can discover various live concerts and hockey games. Moreover, you will be amazed by the sleek and contemporary hotel’s interior. You can relish the amenities like a spa, fitness center, ATM machine, and restaurants.

Do you own a pet? Is it hard to leave your pet at home while you are touring? No worries, Columbus has some pet-friendly hotels. Sonesta Columbus Downtown and Graduate Hotel are not only top-rated hotels, but guests with pets can stay comfortably. Usually, your pets can avail of the massages, special dinings, parks for playing and running in such hotels.

Hampton Inn & Suites Columbus-Downtown, Holiday Inn Express & Suites Columbus East, Hilton Garden Inn Columbus-University Area, and DoubleTree Suites By Hilton Hotel Columbus Downtown are some of the cheap hotels. Now don’t assume that they are cheap in terms of service. You will surely have decent stays with some basic amenities. These hotels offer cozy beds, LED TVs, and functional desks in each guest room.

Things to do in Columbus

To make your travel experience stupendous and memorable, make sure you are not missing the fun things to do in Columbus!

Columbus Zoo and Aquarium is home to more than 10,000 fuzzy and friendly creatures. Whether you are traveling with or without children, ensure not going back to your place without visiting the zoo. Plus, wildlife lovers would get a chance to capture lions and many other animals closely.

One of the biggest yet oldest farmers’ markets in Central Ohio is this one. With over 20 farmers offering their home produce fruits and vegetables, flowers, honey, and aromatic herbs. There are also terrific dining alternatives if shopping is not your priority. Their exotic cuisine includes delectable dishes from many different parts of the world. The market opens at 8 am every Saturday.

There are several places to visit in Columbus; however, Downtown has a unique vibe. It’s the heart of the city that features tall buildings. The place has a number of tourist attractions. You will explore many bars, clubs, shopping stores, restaurants, and hotels. Live music concerts, sporting events, and theatrical shows take place at short intervals.

One of the best Columbus attractions for families is the Ohio Theater. Fortunately, this magnificent, historic theater was fully restored in the 1980s. Many performances, which range from musicals to ballet and opera to lectures to entertaining presentations like the “Movie Series and Broadway Series,” are hosted often. If you and your family enjoy the symphony, then plan your travel on Christmas as you will be a part of breathtaking performances.

Escape rooms are brand-new entertaining spots for locals and tourists. Teams are made to resolve a sequence of clues and puzzles to leave the room before time runs out! You’ll need wit and creative problem-solving teamwork to crack the code. Undoubtedly, the escape rooms’ activities are among the best things to do in Columbus.

When it comes to beer, Columbus is a great choice to go for! Take your taste buds on tour, go behind the scenes, and sample some of the most worthy brews. Rock Mill Brewery, BrewDog USA, Pretentious Barrel House, Elevator Brewery, and a few more fall under top-rated breweries. Additionally, some breweries allow you to see how your favorite beverages are manufactured.

This museum shows a great connection between art and culture. The Columbus Museum of Art’s goal is to give the audience an incredible experience, whether it is through seeing the on-display exhibitions or participating in art-making activities. There is a sizable community center at the museum where visitors can engage in creative discussion about their interactions with the art.

To be honest, parks are considered the cool places in Columbus. Schiller Park is the oldest and pre-eminent park in the city. It was acquired by the city of Columbus in 1867. The name of the park is based on the well-known German author Friedrick von Schiller. You can locate his statue in the middle of the park. Locals come on weekends with families to enjoy picnics; you can also do the same. In addition, find astonishing floral arrangements, a playground, and a basketball court in the park.

These are some places that you can add to your travel list. Hence, the town is packed with museums, theaters, parks, shopping centers, restaurants, cafes, and much more that make your trip worthwhile!