Be Fearless to Express Your Feelings.

Without Feelings, Life be without Color

What You Give, You Get (Truth)

Love For Love – Hate For Hate – Apathy For Apathy

So What Do You Seek…?

Choose to See Life as a series of Struggles or Opportunities…

Experiencing the Arts Helps You Smell the Roses

A 2003 mystery-novel, The Curious Incident of the Dog, takes place in the year 1998 in and around the town of Swindon, England. The novel was written by Mark Haddon and narrated by a fifteen-year-old narrator, Christopher John Francis Boone who discovers the slain body of his neighbor’s poodle in the front lawn. He describes himself as a mathematician with some behavioral difficulties who lives with definite patterns, rules, and a diagram in his pocket.

Christopher knows all the countries along with their capitals and every prime number up to 7,057. One evening he found the slain body of a dog in his neighbor’s front lawn. Christopher started investigating on his own which was at times was hampered by his mild form of autism. The Curious Incident won various awards including the Commonwealth Writer’s Prize for Best First Book, and the Guardian Children’s Fiction Prize.

The popular fictional book has been turned into a play one shouldn’t miss. Book your tickets today to see how the mystery unfolds. 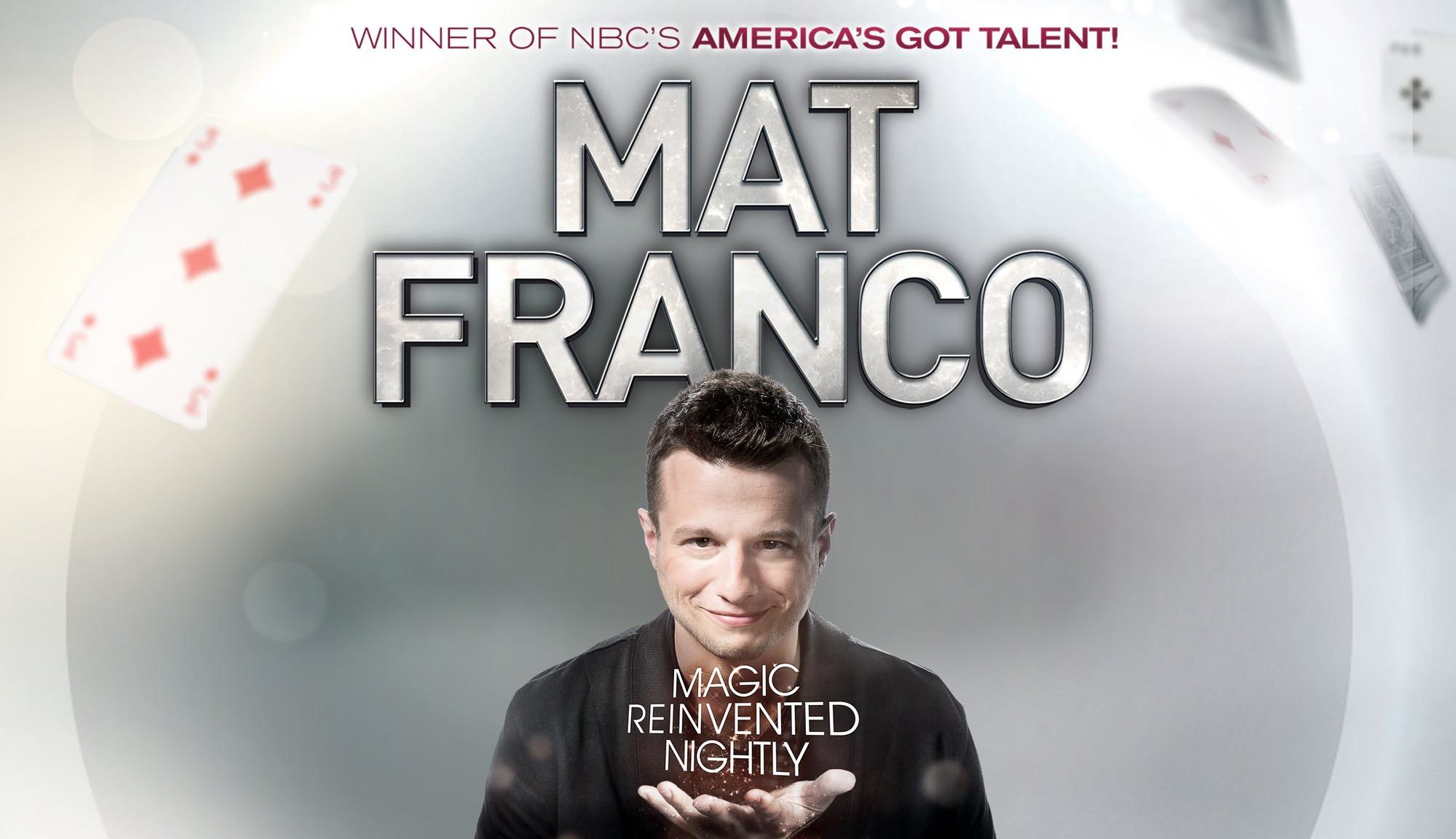 The world fell in love with Mat Franco, the first magician to win America’s Got Talent. Mat blends magic and comedy in an unprecedented way. Franco creates a fresh, fun, and feel-good twist on magic that defies all expectations with ‘Magic Reinvented Nightly.’ His jaw-dropping material and unique humor keep you entertained as well as engrossed untill the end with a hatful of cheeky charm.

Franco mixes his signature humor with stunning magic to create a unique and unforgettable experience for his audience. America’s favorite magician redefines the genre with his interactive magic and wows his audience. He’s a wizard who teaches you a trick at the beginning that will keep you dumbfounded for the remaining 85 minutes of the magic show. The audience will likely never come to know about the methods of his magic but do not miss the explanation from Mat himself of how his love for magic initiated.

Book your tickets soon and see Franco’s magic unfold and see the mystery behind his magic in front of your own eyes.