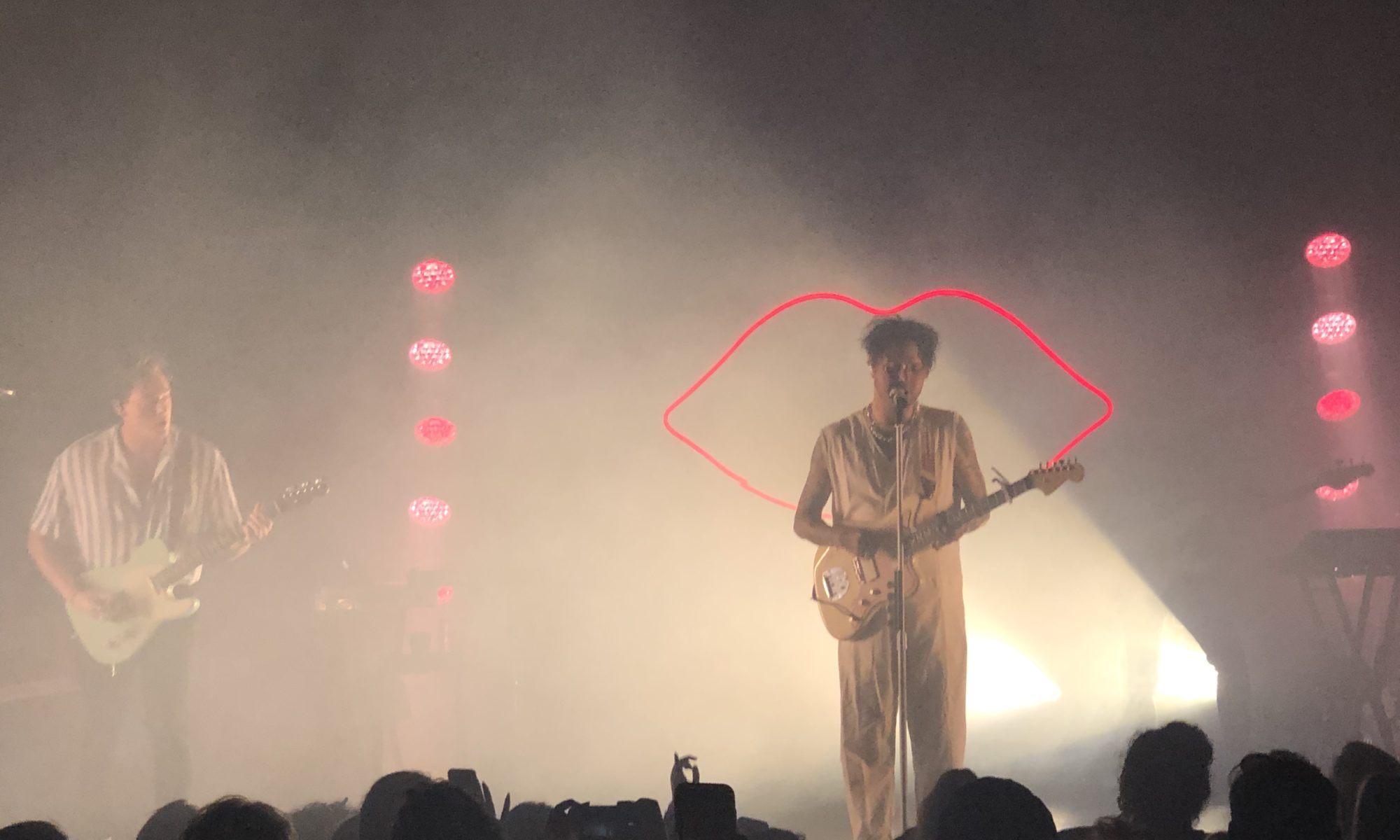 LA based indie pop band lovelytheband performed at Seattle’s Neptune Theatre on April 20th, AKA ‘weed’s’ birthday – so the lead singer declared, and went on to sing a birthday song. The night was monumental for the trio as it was their first ever sold-out headliner show. Lead vocalist Mitchy Collins engaged with the crowd throughout the night and was more charismatic than one might originally assume.

Watch and feel the packed crowd’s energy and admiration at the Neptune as the band performs ‘Make You Feel Pretty’ below:

Lovelytheband is most noted for their smash hit single ‘Broken’ – a song about loneliness in our populated world.
“I like that you’re broken, broken like me/ Maybe that makes me a fool/ I like that you’re lonely, lonely like me/ I could be lonely with you.”

Lovelytheband’s music brings light to issues that so many can relate to such as depression and anxiety – which the band members have all said they too have each experienced.

More tour dates which are likely to sell out can be found here: