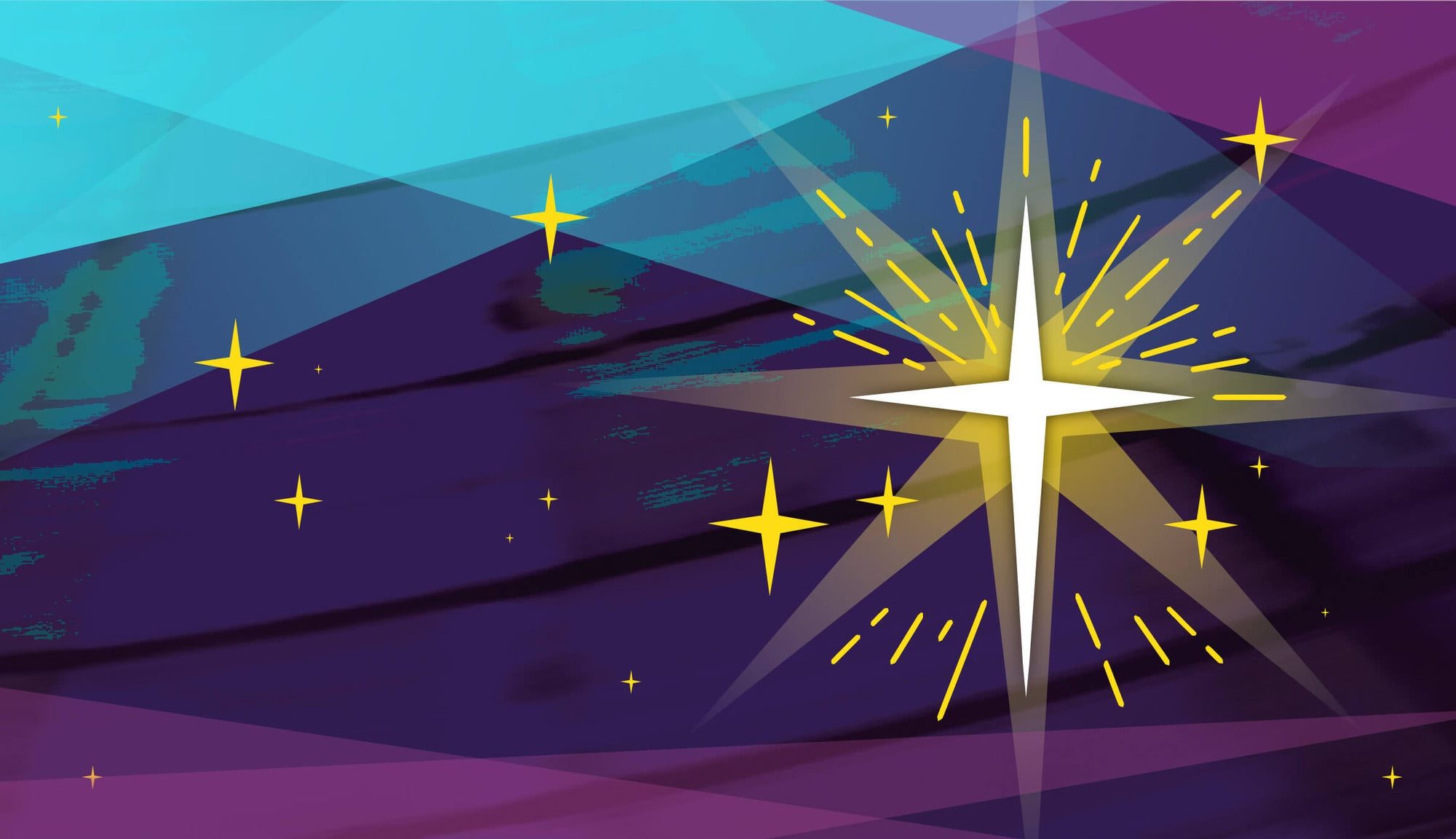 Jesus Christ Superstar is a musical phenomenon and a 1970 rock opera concept with music by Andrew Lloyd Webber and lyrics by Tim Rice. A new mesmerizing production comes to North America to celebrate its 50th anniversary. The musical that made its debut on Broadway in 1971 is mostly sung with little spoken dialogues.

The story is about all the preparations that take place for the arrival of Jesus and his disciples in Jerusalem. It is loosely based on the Gospels of Matthew, Mark, Luke, and John and explores the personal relationship between the Judas and Jesus. The work offers a free interpretation of the psychology of Jesus and other characters as well.

Jesus Christ Superstar is a set against the backdrop of an extraordinary and universally-known series of events. With music and lyrics by Emmy, Grammy, Oscar, and Tony winners, the production pays tribute to the historic 1971 Billboard Album of the Year while creating a modern, theatrical world that is uniquely fresh and inspiring. The 1970s rock show also contains well-known numbers such as “Superstar,” “I Don’t Know How to Love Him” and “Gethsemane.”